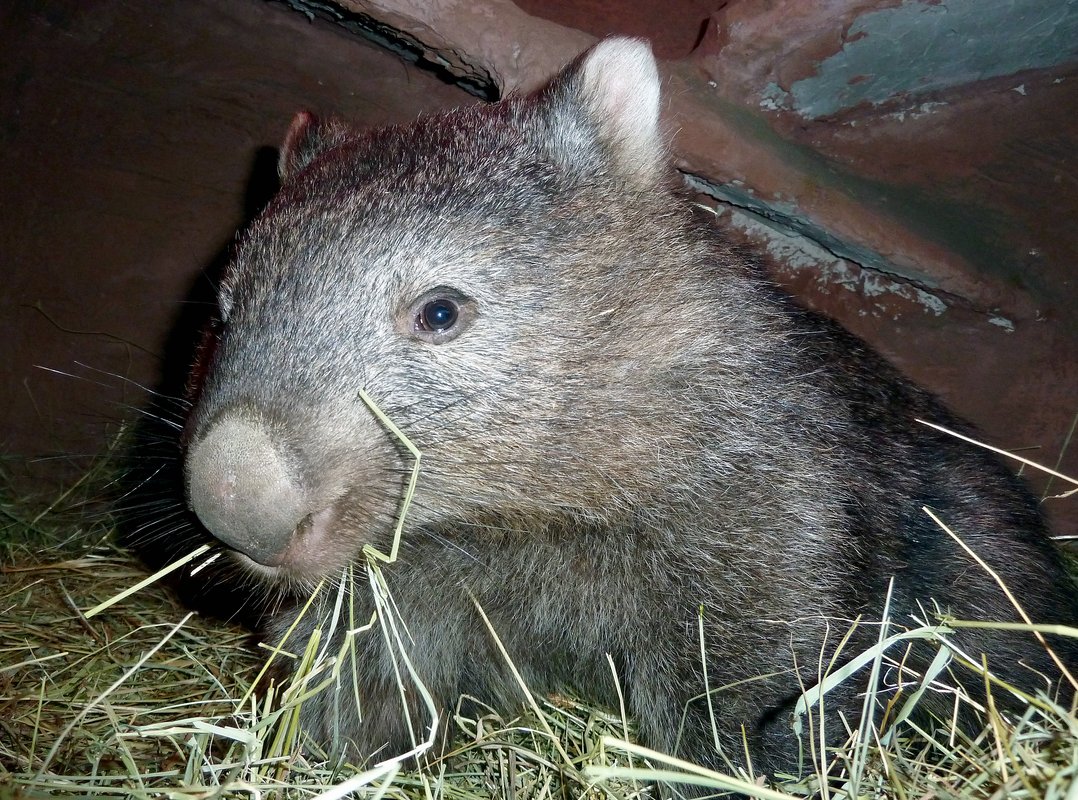 Australia Zone is in the neighbourhood of the Great Lake (Nagy-tó) from the Hillhouse (Dombház) to the Australia House. Its central building, the Australia House was built in 1912 according to the plans by Károly Kós and Zrumeczky Dezső and was maintained as a bird house. The wood towered building recalling the Transylvanian architecture has welcomed the visitors as Australia House since 2010. As a taster visitors can see some of the unique birds, reptiles and amphibians of the southern continent, while the showrooms in the northern part of the house is the home of some animals active at night: mostly small mammals, marsupials. They are presented in reversed lighting scheme, which means that during opening hours animals live in lighting representing the moonlight, so they show more active life in the eyes of visitors. 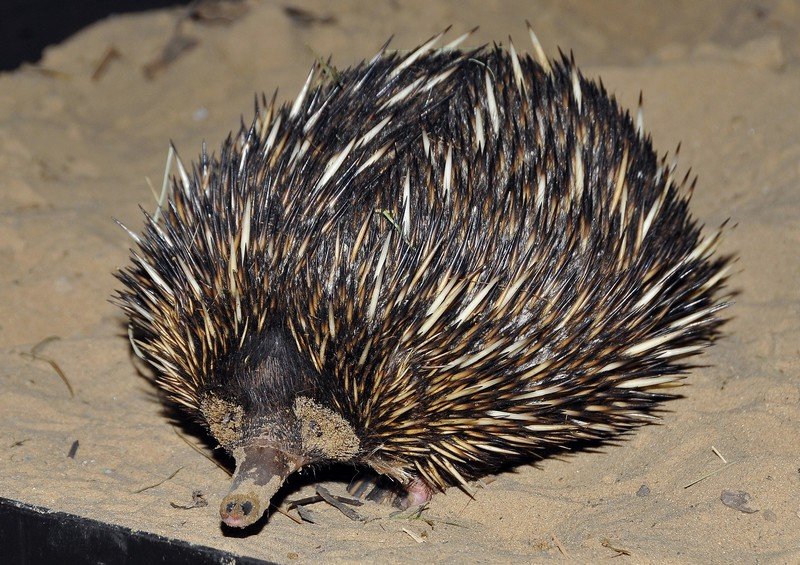 This building was completed in 2006 and was originally the home of parrots. It was converted in 2011 for the then arriving wombats, which can be said to be a real speciality as there are very few zoos where wombats are kept.

Perhaps an even greater rarity of short-beaked echidnae as together with their nearest relative, the platypus they belong to the so called egg-laying mammals. Visitors can see them in the opposite of the wombats in the building, which originally stood at another place and was home for deer for decades.