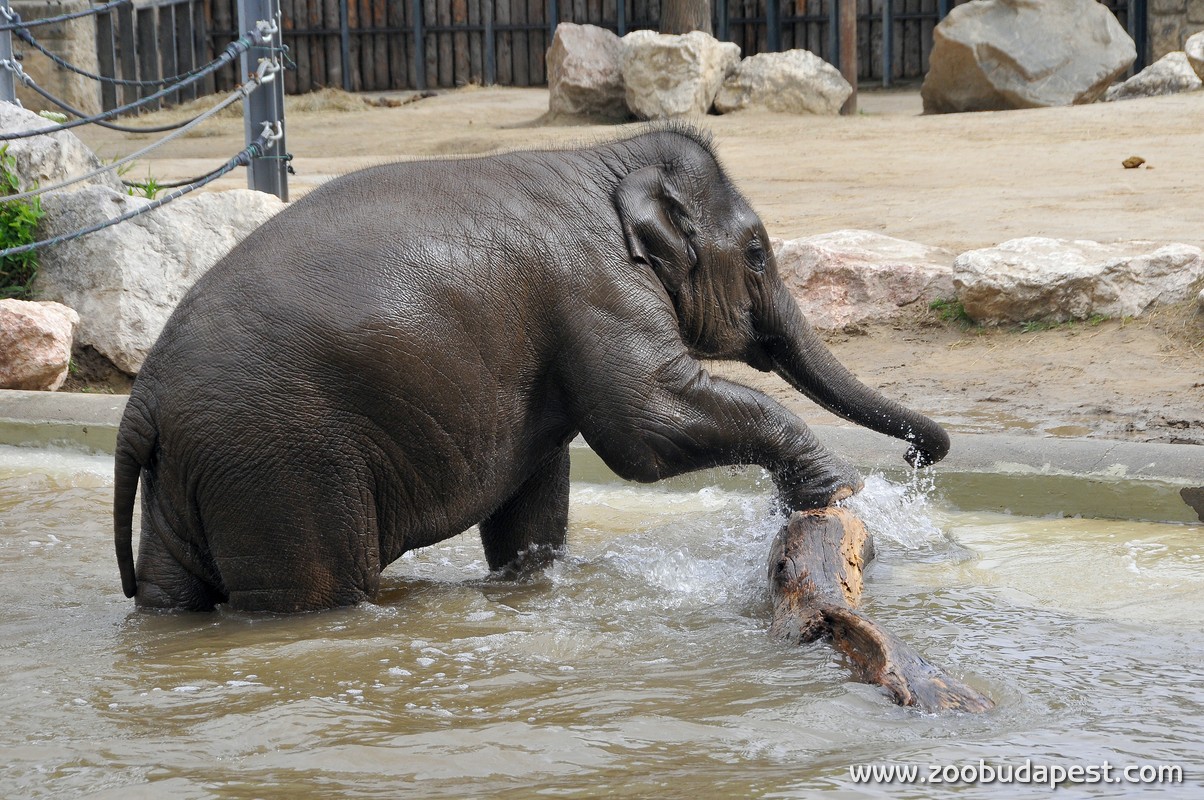 Elephants, Rhinoceroses, Hippos and even Tapirs were commonly known as pachyderms in the past. It was believed that these animals are closely related to each other as at first glance you can discover many similarities in their appearance. Today we know that pachyderms doesn't form one homogenous group, therefore zoologists don't use this term anymore. However in ordinary language

the term still exists. In 1912 the pachyderms were granted a really extraordinary and spacious home, which was built after the oriental concept of Kornél Neuschloss. After the Second World War this place was 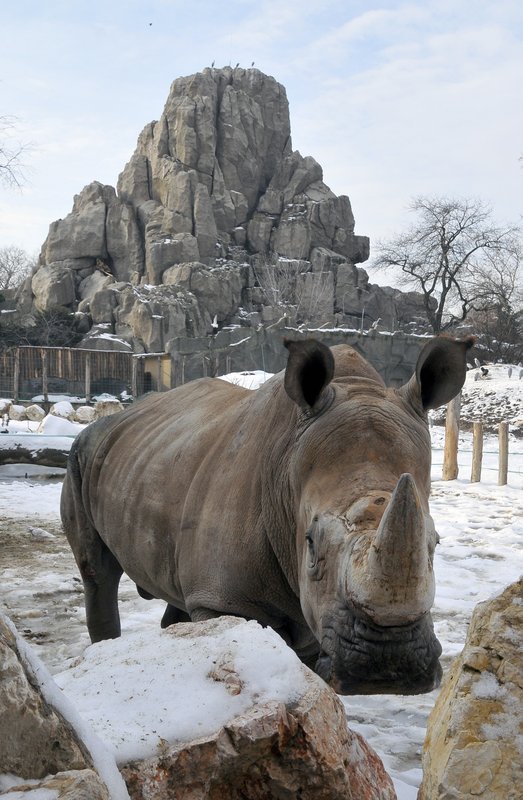 called Elephant House by the public. Most of the animals were displaced after a while: the rhinos can be seen in the Savannah Zone while the tapirs are residing in the South America Park. The elephants and the hippos are still living in the renowned Elephant House. We have refurbished this area in 1999 which meant the elephants got a bigger space and a pool as well however we decided to expand the capacity in 2008 and built an additional new Elephant's Hall. Besides the architectural value this building has to offer a further speciality of this facility is that with the help of a pipeline the hippo's pool is connected with the nearby Széchenyi Thermal Bath. This means that the geothermal energy coming from the bath provides heat and water for these animals.