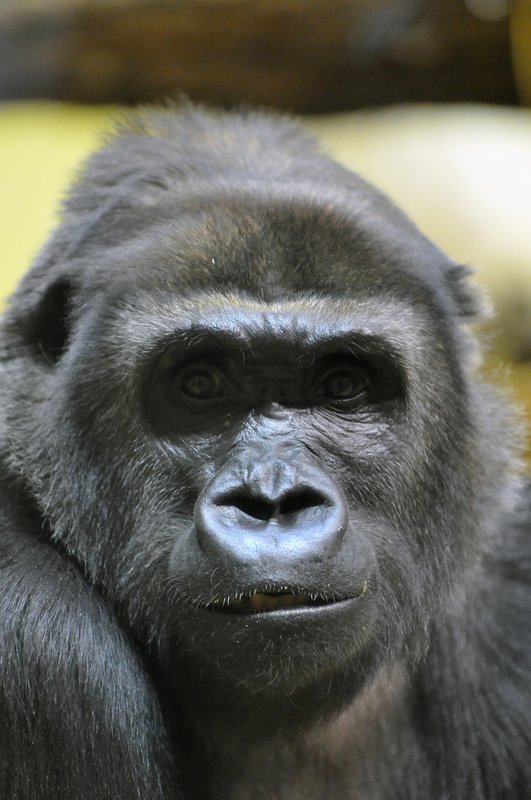 Primates are the group of mammals where various monkeys and their closest relatives the prosimians, lemurs belong. Our zoo shows especially many species of this group though not definitely in the neighbourhood of each others. In the South-America House for example the squirrel monkeys live, in the house named after János Xántus visitors can see the Javan surilis and what is more naturally we can see primates in the Madagascar House. We have developed a completely separate place for our closest relatives, the apes. The animal house itself was built in 1997, but we have redecorated both the internal and outer spaces since then. The residence of the apes stands in its present shape since 2008 apart from connecting the building with the internal spaces of the Magical Hill in 2012. 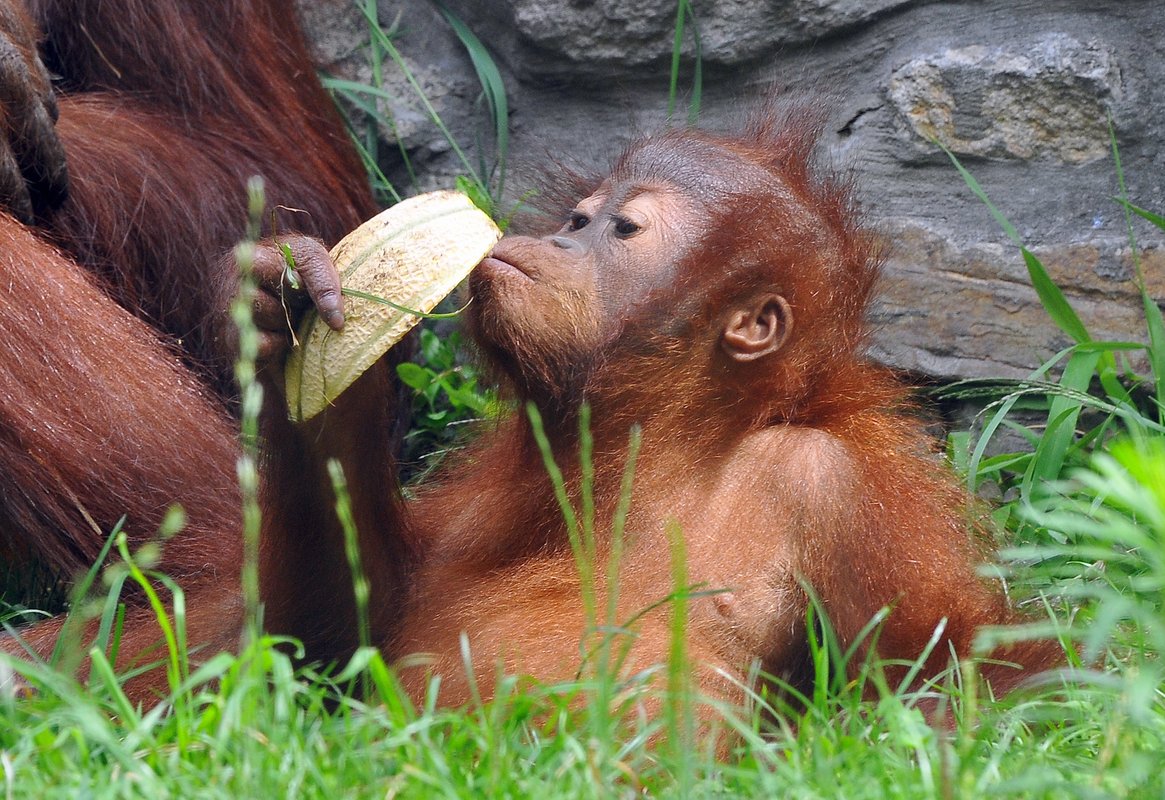 The building is the home of gorillas and orang-utans. There is a spacious, separated with glass walls from visitors, variable inner space and also an enormously enhanced grassy yard available for both species, compared with their previous home. The gorillas' yard in itself is more than 1,000 square metres, for which the old lion yards and the walking path in front of that was used.