House of Venomous and Giant Reptiles 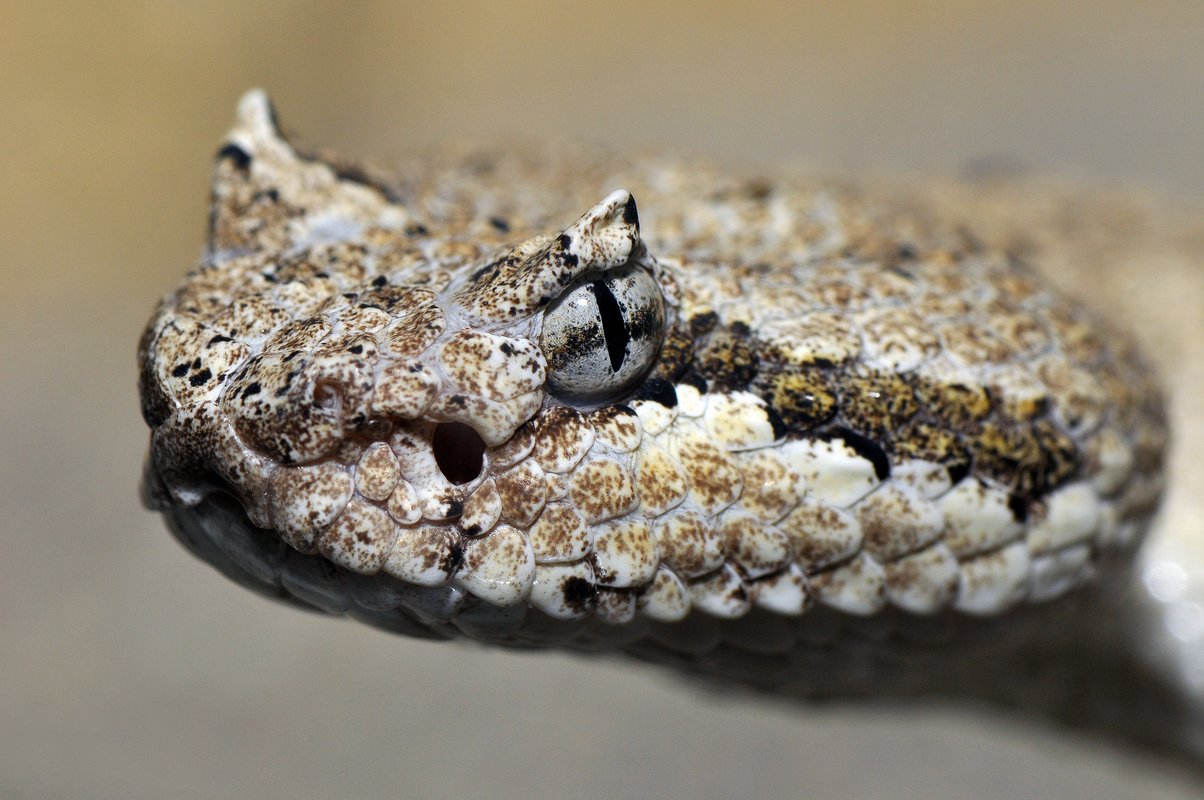 The Venomous House (Mérgesház) was opened in 2009 in the building, which had been the home of kangaroos and other Australian animals since 1991. Upstairs in the building visitors can find the biggest exhibition in Central-Eastern Europe on venomous snakes; from the most dangerous species to the most endangered vertebrate in Hungary, the rare, very lightly venomous Danubian meadow viper (Vipera ursinii rakosiensis) numerous interesting reptiles are shown. The connecting exhibition expressively shows the peculiarities, lifestyles of venomous snakes, and everything worth knowing about snakebite. 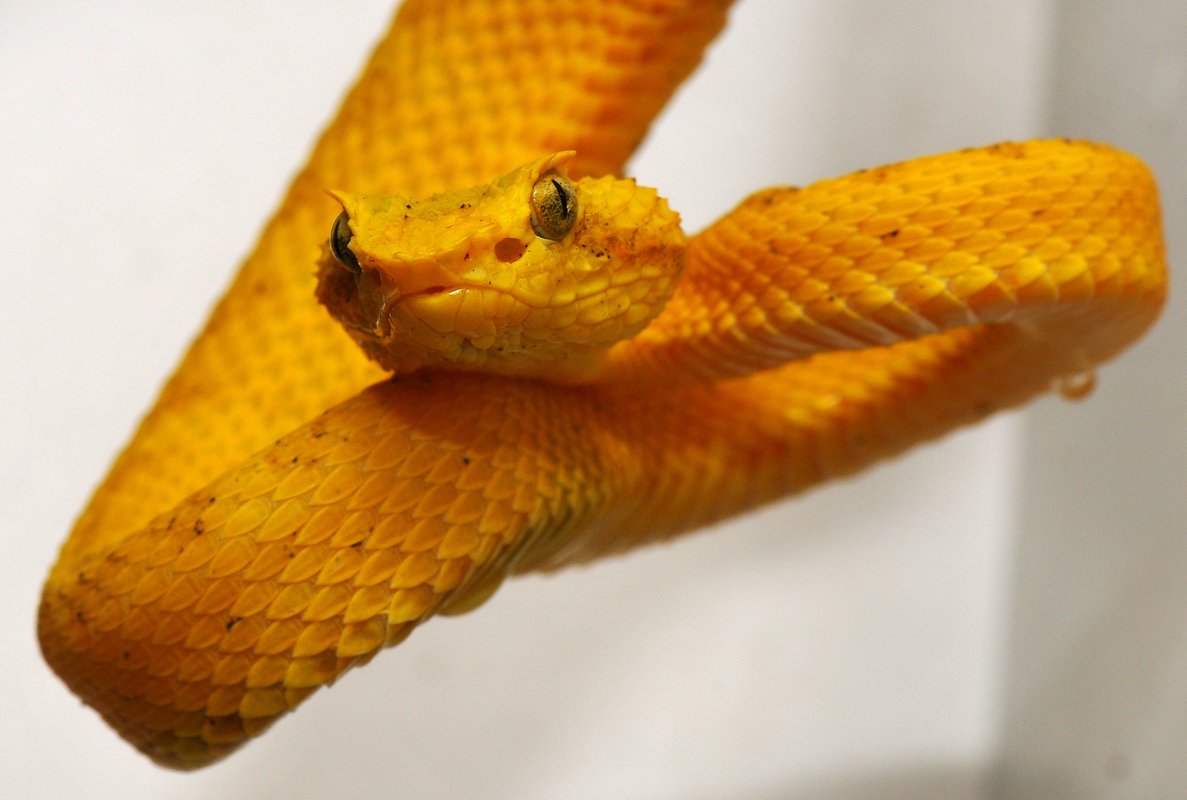 Downstairs in the building is home not only for venomous animals. Partly giant reptiles, burly pythons and Aldabra giant tortoises live here, partly the home of the babirusas with spectacular tusk belonging to the pig family. And visitors can also meet here with the Komodo dragon, which can be either with the venomous or with the giant reptiles as this animal is today the largest lizard and its bite is venomous as well. So it is not surprising that in the nature takes humans as prey.