The world of waters 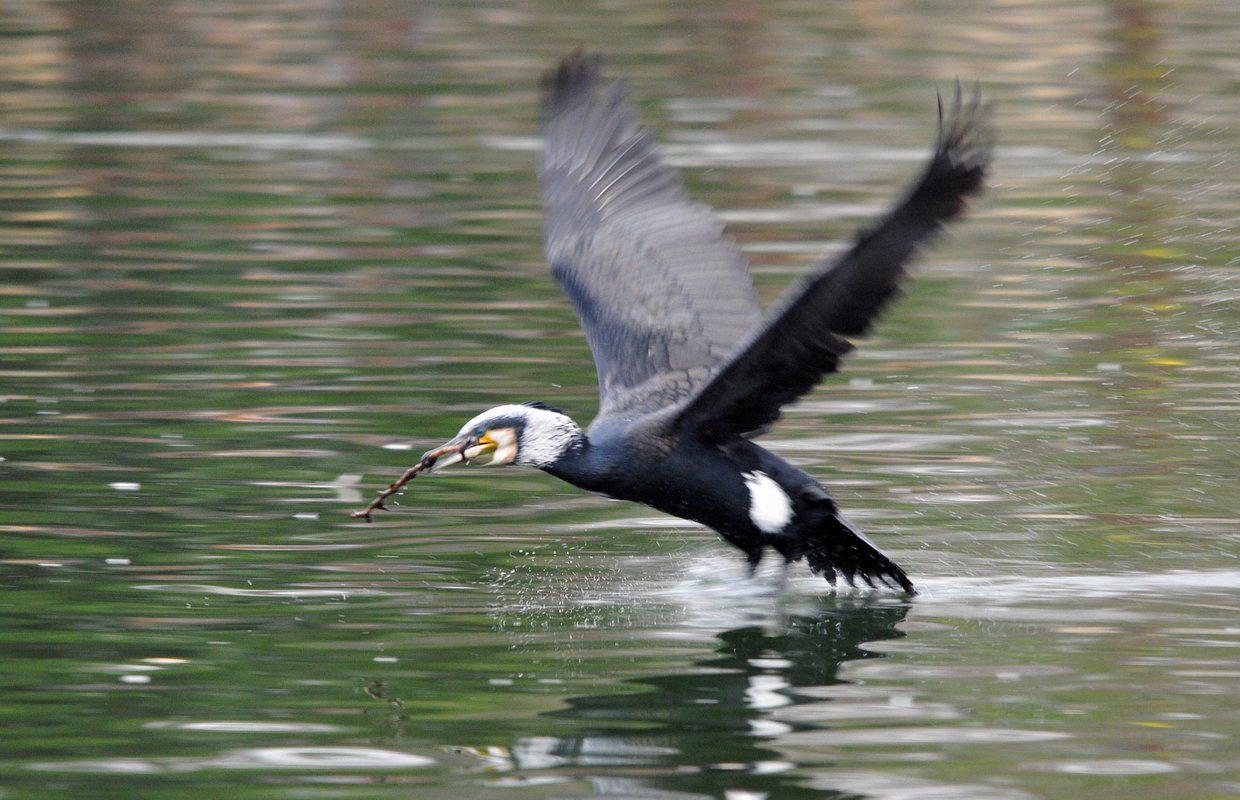 There are several points in the Zoo were we highlight the wildlife of waters. These points are located along a vertical axis starting from the Great-lake along the homes of penguins, seals and polar bears and ending at the animal house which is a showroom for the coastal wildlife. In some aspect the Aquarium which is a part of the America Tropicana we be also added here. As matter of fact the Great-Lake is one of the oldest exhibiting area in the Budapest Zoo as it existed already in 1866 when the Zoo was opened. It was designed and constructed by the plans of Ferenc Reitter the most famous drain engineer of Budapest. In 1912 it 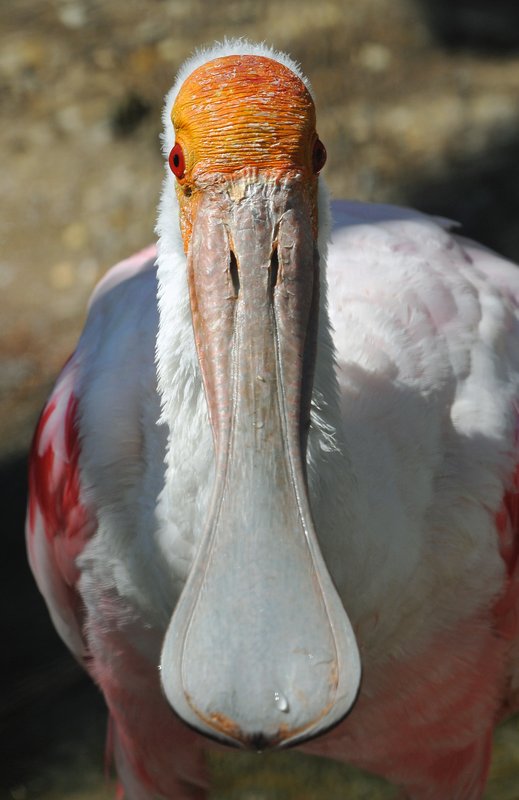 was reconstructed, but the most significant change was made in 2010 with the help of EU funds. The lake itself is still a home and main showroom of waterbirds, but some species like Cormorants and Grey Herons are wild animals which settled here. Of course you will be able to find our own waterbirds here; the most spectacular ones are the Great White Pelicans and the Dalmatian Pelicans. Beside the waterbirds the lake is also a home for many other animals, for example large carps and more hundreds of turtles. Not far away from the Great-Lake is the shared place of African Penguins and the Harbour seals and another large pool for Sea Lions. The Polar Bears which can be found behind the Sea Lions are also part of world of waters as some of them never go to the mainland; they only walk on the ice covering the surface of seas. The habitat of mentioned animals has gone through a transformation. The pool of the penguins and harbour seals has reached its current shape in the late '90s. The territory of the polar bears and the sea lions which was originally built in 1912 got refurbished and significantly expanded in 2006. Opposite to the home of the polar bears and sea lions, particularly next to the Owl's Nest (Bagolyvár) is the House of Coastal Wildlife. We showcase mainly species from the domestic waters and coasts. Fishes from the Hungarian rivers and lakes as well as domestic and tropical Amphibians (like the Mexican Axolotl) and the aquaterraria of the parti-coloured Poison dart frogs are placed here. Predominantly local fishes can be seen in the pools at the Fisherman's Place but you will also get a chance to gain insight to the world of th Fishermen.