In the recently opened Shark School, visitors can get to know the wonderful world of sharks. But how true are the stories of how dangerous sharks are?

The latest spectacle in our Zoo is the Shark School, which opened in December in the Once upon a Time Castle, where young sharks are growing in front of the public’s eyes. 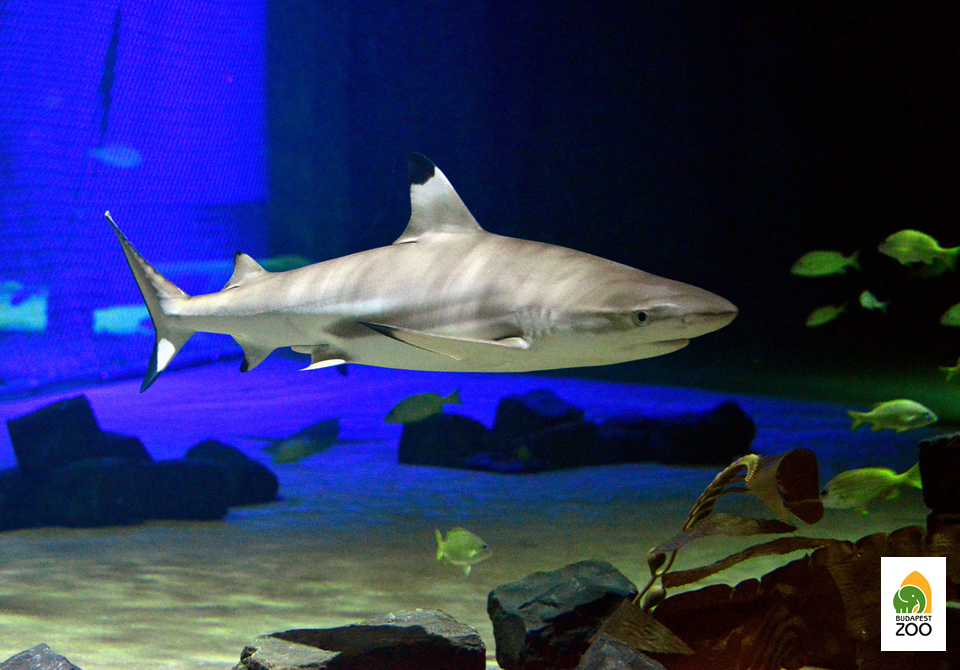 Who is more dangerous?
It’s true that sharks have a lot worse reputation then the danger they pose in reality these days. However, it is true that shark attacks indeed take place, and may involve serious injuries and sometimes even death. Nevertheless, a lot more people die in a single month in road accidents in Europe alone than the number of all victims of deadly shark attacks recorded in the written history of mankind.

The coin has another side. The greatest part of those encounters between sharks and humans are actually disastrous for the sharks rather than humans. It is sufficient to consider how fond people are of shark fin soup in certain parts of the world. For this purpose several tens of millions of sharks are caught and slaughtered; their fins are cut off while their other body parts are not utilised at all. Sometimes animals are pushed back into the sea with their fins cut off but still alive.

What do the statistics say?
Authentic data on shark attacks are managed in the database of the International Shark Attack File (ISAF), where more than six thousand case studies are listed (including reports on accidents causing minor injuries) from 1580 until today. The latest available annual aggregation summarises the data from 2017. According to this, 155 shark attacks were registered in that year. However, this includes unverified cases, work-related accidents that happened in public aquariums and even when a shark bit a boat or a shark cage. It also includes shark attacks that were provoked. If we deduct these cases, a total of 88 unprovoked shark attacks took place in 2017. Out of these, a total of five had fatal consequences. Of course, these rather rare fatal shark attacks should not be belittled, since each of them is a serious human tragedy that deserves condolences and sympathy from any decent person. At the same time, if we compare the number of deaths linked to shark attacks with the annual number of road accidents globally, or even just in Hungary, it is clear that we a lot more reason to be afraid of a car than of a shark.

Our sharks
Two of the four shark species currently on display in the Shark School are listed on the list of 34 species that attack humans, the blacktip reef shark and the nurse shark. However, both are listed in category 3, with other less dangerous species. For the blacktip reef shark, 11 unprovoked shark attacks have been notified since 1959, but none of them was fatal. The situation is similar for the nurse shark; none of the five attacks associated with the species was fatal. At the same time, for the nurse shark, the number of provoked attacks recently increased somewhat, primarily in the context of ecotourism.