Last year, more than ever, a total of 2,201 animals in need of human assistance, were given a second chance as part of our zoo's rescue efforts. In the Hedgehog Hospital, the public can see how we deal with rescued animals. 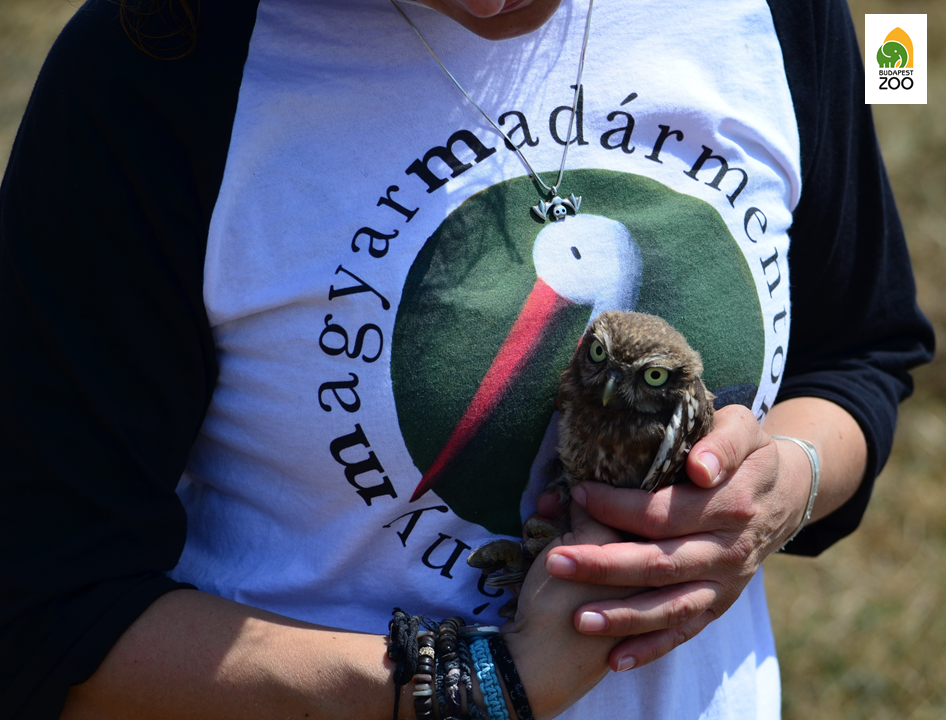 We have looked back at the past year several times in recent days, summarizing the most important achievements of the year 2019 that happened at the zoo. For example, in one of our compilations, we gave an overview of animals born last year and new arrivals during the year; another article featured the results of a zoo "census", and we produced a retrospective film of the animals rescued and brought to our Zoo last year.

Since then, a numerical aggregation of the 2019 animal rescue activities has been completed, showing that over the past year our veterinarians and animal rescue workers have taken care of more rescued animals than ever before. A total of 2201 rescued, injured, weakened or orphaned animals of 106 different species were brought to us. Of these, 956 specimens of 78 species were birds, 1010 of which were mammals of 19 species and 235 specimens of 12 species were reptiles.

The highest number of specimens came from the great tit; we took care of 159 of them last year. But there were 146 blackbirds, 7 common redstarts, 56 common kestrels, and 41 common swifts among the rescued animals. Among the mammals, we had the most ever hedgehogs in 2019 as well, with about 600 rescued hedgehogs, almost twice the average of previous years. We were able to help 327 specimens from a total of 12 species of bat.

The most important news of rescue work has been regularly reported over the past year. For example, we reported on the release of the rescued tawny owl, the April and May releases, the orphaned bat babies, the summer releases, the Saker falcon rescue, the fall hedgehog rescue, and the release of Eastern imperial eagles and orphaned wild cats. In the meantime, we have created a dedicated sub-page to showcase the so-called ZOO4NAT project, which has enabled significant improvements in our rescue efforts last year and the year before last.

More information about the rescue activities of our Zoo, run under the auspices of the Hungarian Bird Rescue Foundation established by our institution, is available here. But rescue work can be explored in close proximity at our show rescue centre, in the Hedgehog Hospital, which is located at the Zoo Playground at Once upon a Time Castle.