The newcomer is a boy and has been given the name Ikinya. When he first took to his feet, he was 170 cm tall, but in five days he grew by more than ten centimetres. 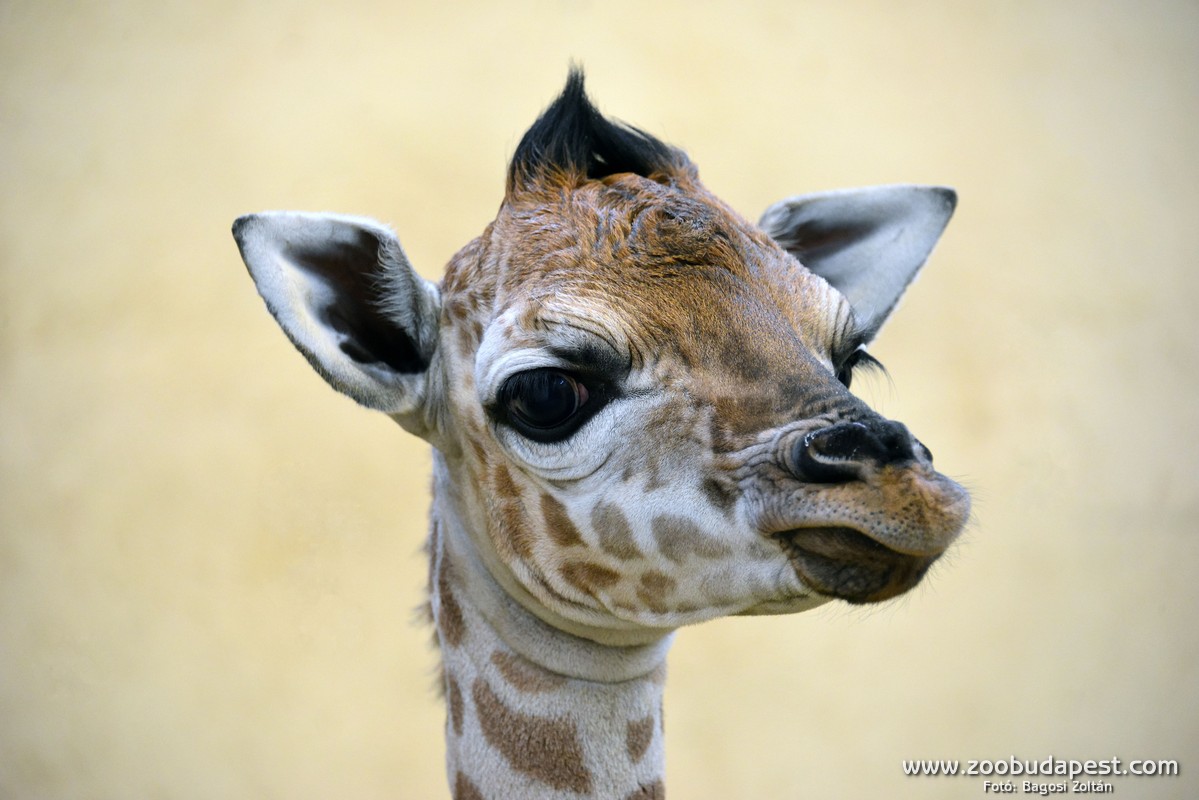 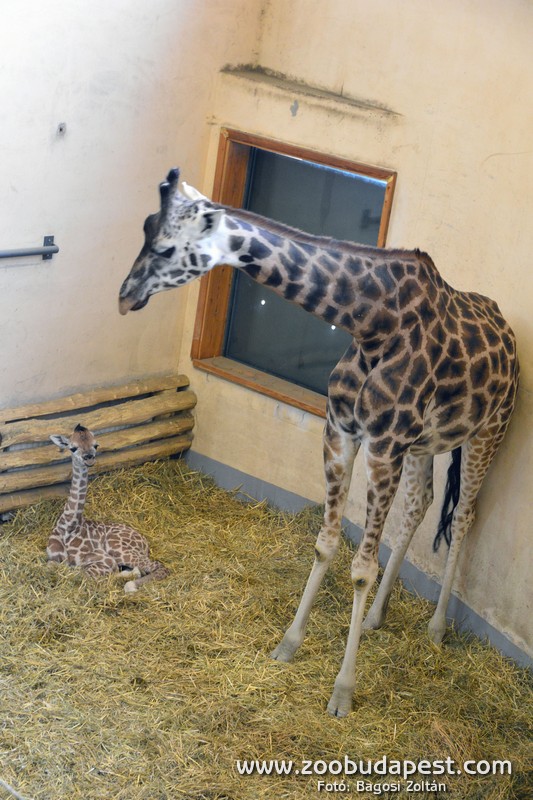 He was born on January 31, the 30th giraffe calf in our Zoo’s history. The newcomer took to his feet a few hours after coming into the world and also luckily began to suckle. The small male giraffe was given the name Ikinya by the zookeepers. In Kenya this is the most popular name among the Kikuyu, and means "a single step".

Ingrid, the animal’s mother, arrived in Budapest from Prague Zoo in the spring of 2008. In 2012 she successfully reared a calf. Akin, a six-year-old bull giraffe, born in Magdeburg, in turn became a father for the first time. Little Ikinya and her mother are currently in a separate barn, but as soon as the weather permits, the public can see them.

The Budapest Zoo and Botanical Garden has had giraffes since 1868. The first animal was donated by Franz Joseph – upon the intercession of his wife Sisi, Queen Elizabeth. The first Pest-born giraffe was in 1868 (the first animal received was a pregnant female). Since then, a total of thirty giraffes have seen the light of day in our Zoo. The current giraffe herd consists of eight specimens, three adult females (Santana, Ingrid and Sandra), one adult male (Akin) and three young animals (Imara, Shemsa and Sempala) born in Budapest in the last few years, as well as our newborn calf (Ikinya).