In the framework of their rescue work in 2018, our colleagues assisted 1807 animals of 108 protected or specially protected species.

Most of the birds were blackbirds and great tits, 155 and 148 respectively. Common kestrels formed the highest number of raptors, since we met 35 of them during our rescue 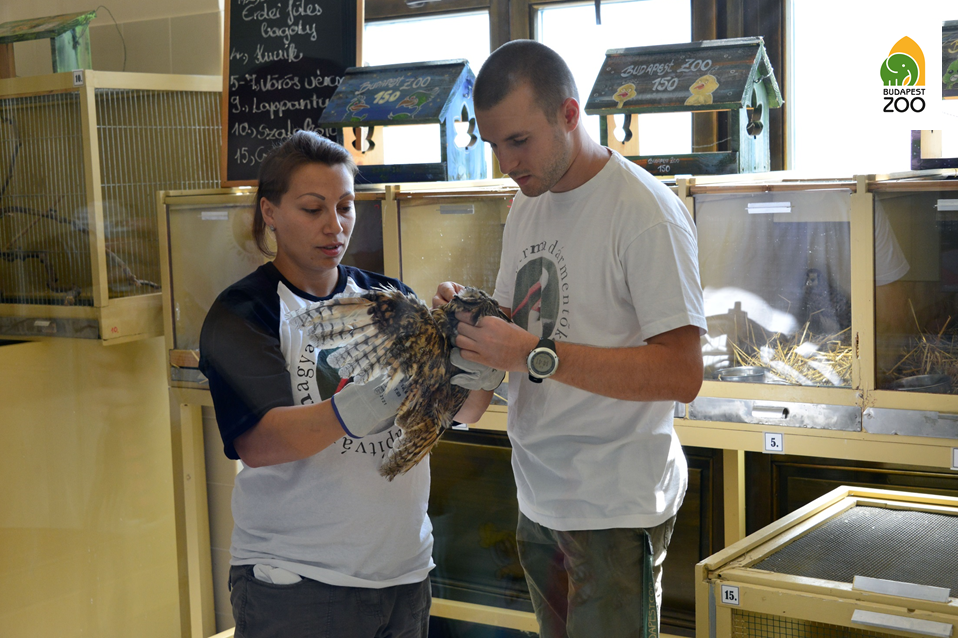 work. Hedgehogs led this list of rescued mammals, at least in numbers, with 357 individuals. We rescued a total of 319 bats from 11 various species. Most of the rescued reptiles were tortoises, but we also had Aesculapian snakes, smooth snakes and common wall lizards.

The greatest novelty in our animal rescue work was the opening of the Animal Rescue Center in August. In our new rescue centre, built in the territory of the new children’s playground at the Zoo, the Once upon a time Castle, not only are the facilities available for rescue work greater but we can present more than ever of this work to the public.

The rescue work in our Zoo is performed under the aegis of the Hungarian Bird Rescue Foundation, established by our institution. You can read more about the Foundation and the rescue work here.